You are here: Home / Kumar News / Mission becomes productive as VISION is translated into MISSION

We are blessed that our STN India board is very cooperative.  Board members live significant distances from each other and often in different parts of the country. This creates certain pragmatic issues. We are so thankful for technological help such as ‘what’s app’, ’email’, and ‘the phone’ as ways to stay connected.

Funds are coming from within India! This is a great encouragement as well as an answer to prayer! The first church to support STN financially is El Shaddai in Hyderabad where our team has ministered God’s Word from time to time. In addition, our STN graduates have been making efforts to raise funds under difficult circumstances.

Ministry in the North and Nepal:

I took a long-desired trip to Northern India in May 2017. A number of things were accomplished: 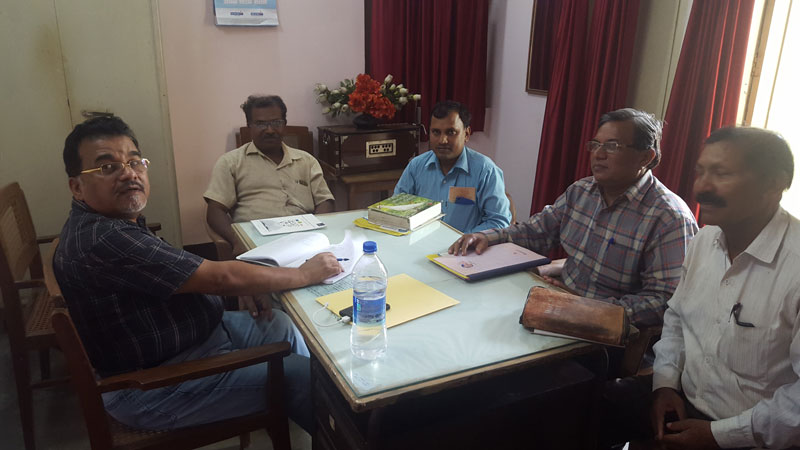 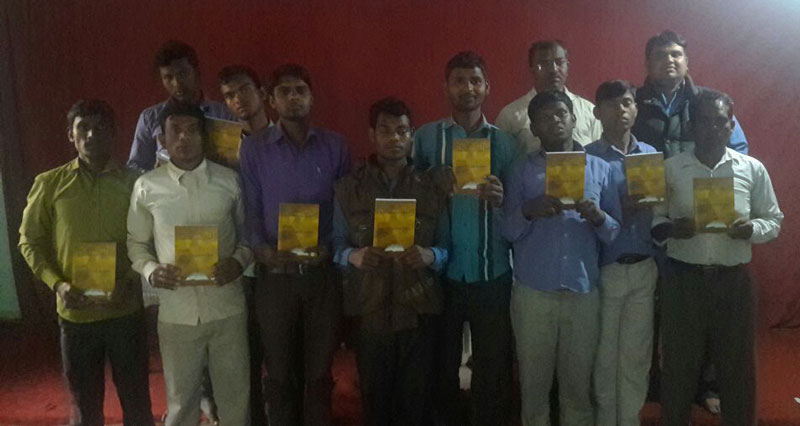 Church leaders are being trained in BTCP materials in Odisha 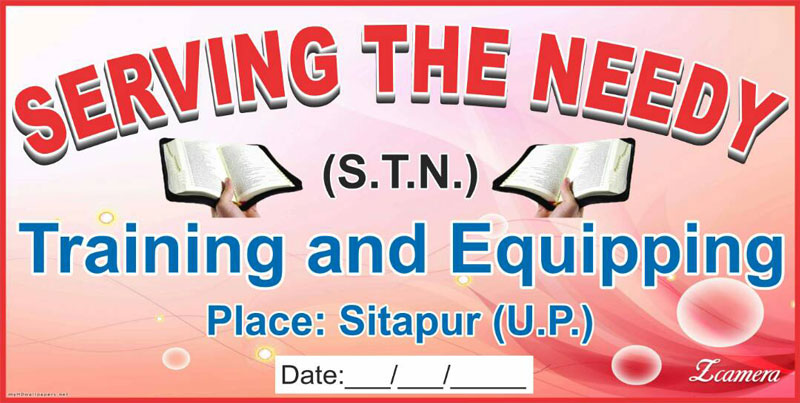 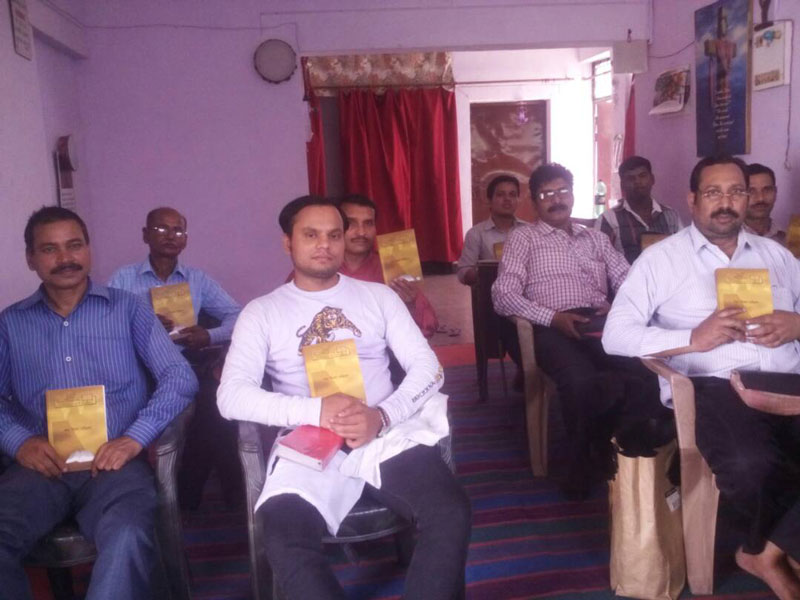 Ministry in the South 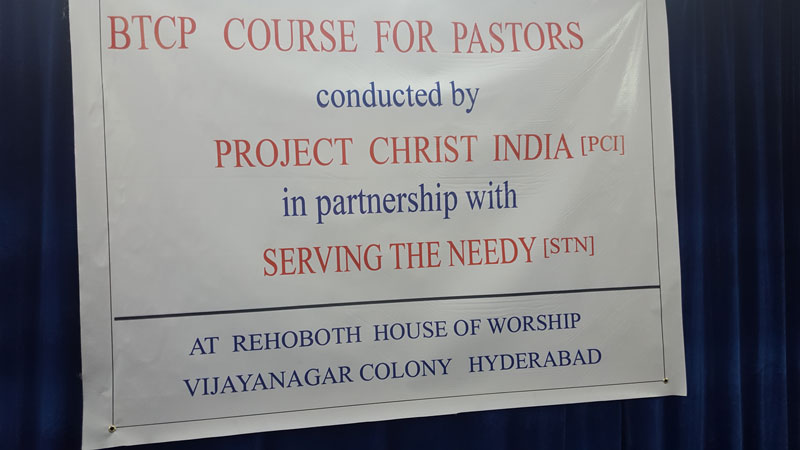 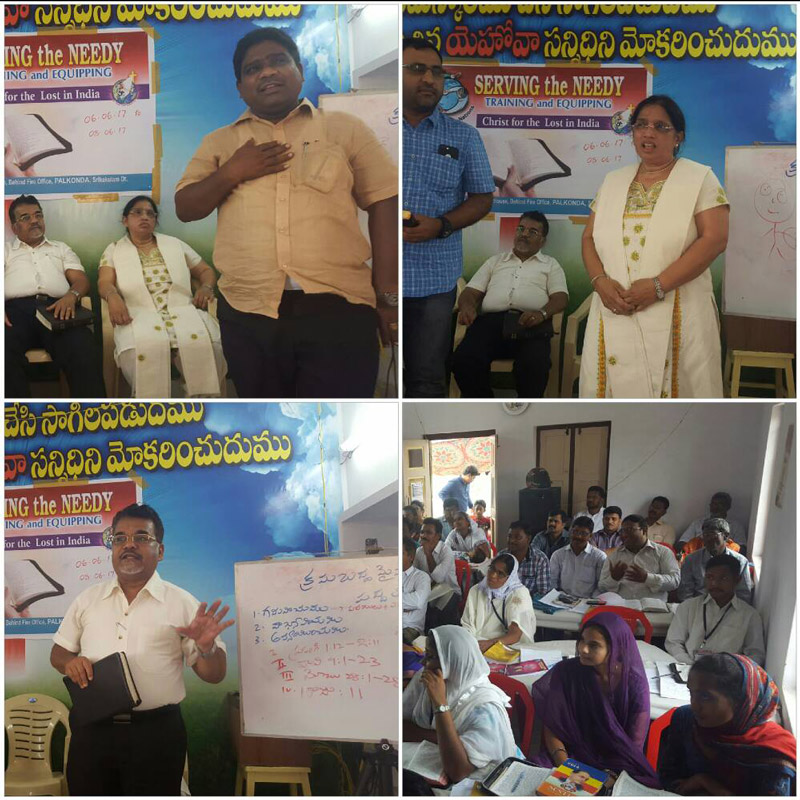 V.K., Ryder and Flory Kumar share with participants in Palkonda

A large number of people are contacting STN India with a desire to network with us. Our most recent contact is a graduate from The Master’s Seminary with M.Div and Th.M degrees. Pastors from different areas are getting connected through the ministry of STN. People from all over India and Nepal want us to train them. Even in Delhi, we have people interested and eager to be trained.

Latin America Trip, May 2022 One of The Bridge … END_OF_DOCUMENT_TOKEN_TO_BE_REPLACED