When STN International board discussed the issue of giving certificates to graduates of STN India, nobody knew that one day a group of 12 brothers and sisters from a small remote village in North India who were detained by the police in a custody would be released because of this graduation certificate! 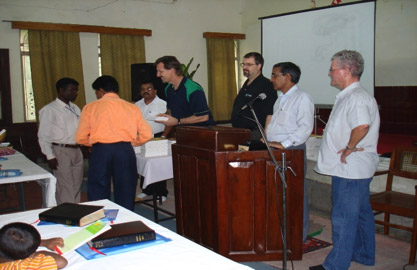 Pastor A.K. was one of those 35 who attended our Lucknow Bible training seminar for five years. It was difficult for him to go through the discipline of doing assignments, staying up late in the evenings to study, and finishing the five year program. But it has proved to be very rewarding! Not knowing what was coming the future, A.K. continued his studies and on October 31st, he received a graduation certificate which he kept carefully at home. 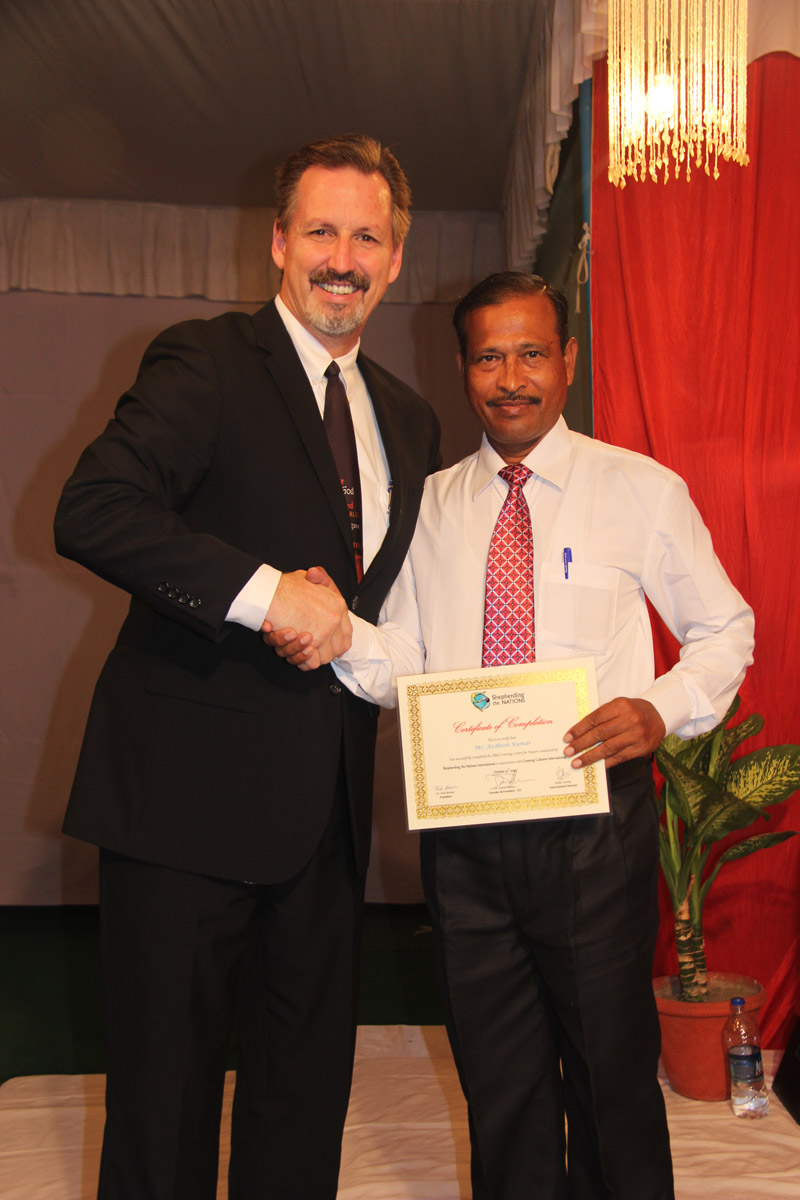 He went back to his village and continued to serve the Lord, taking care of his small congregation. On Sunday, July 23rd, something happened that is not uncommon today. Local police called A.K. to report at the Police Station.

He then asked his congregation of 65 baptized brothers and sisters who happened to be from “H” background, “Who would like to go with me to the police station to confront an ugly situation?”

Twelve faithful and bold believers stood up and said, “Brother, we will.”

All of these marched to the police station to be questioned on religion, conversion and to be confined in custody. The police officer asked, “Why are you converting people?”

The officer asked, “Why are you preaching religion?”

A.K. said, “I don’t preach religion but peace; I preach Christ, and pray for the country.”

Turning to the 12, the officer continued the questioning, “What’s happening with you all? Why are you changing religion?”

The simple brothers and sisters, uneducated and illiterate, replied, “Sir, our lives are changed, our testimonies have become different, as A.K. brought us message of the Gospel. We had bad things happening in our houses but we are delivered and relieved.”

The police officer then turned to A.K., “Where did you get education, is there any proof?”

Avadesh, called his son at home. This son was afraid because his family was at police station. He was crying. A.K. said, “Don’t cry, and just get the certificate of STN graduation.”

A.K.’s son quickly got hold of this certificate and ran to the police station. The officer looks at the certificate carefully and considered the situation. (What happened at this point is a marvel!) The police officer said, “This group is well educated, they have a certificate, just release them.” 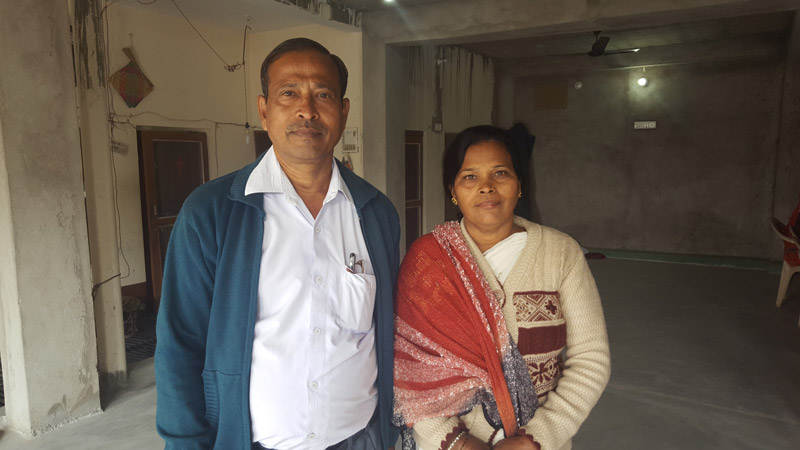 Pastor A.K. and his wife

Pastor A.K. is financially supported by faithful brothers and sisters from STN International. These faithful supporters will have their reward in eternity.

Ephesians 3:20-21 “Now to Him who is able to do far more abundantly beyond all that we ask or think, according to the power that works within us,  21 to Him be the glory in the church and in Christ Jesus to all generations forever and ever. Amen.”

Latin America Trip, May 2022 One of The Bridge … END_OF_DOCUMENT_TOKEN_TO_BE_REPLACED