You are here: Home / Kumar News / Sr. Pastor and Evangelist A.K. is in the Presence of the Lord

2 Corinthians 5:8 “absent from the body and to be at home with the Lord”. 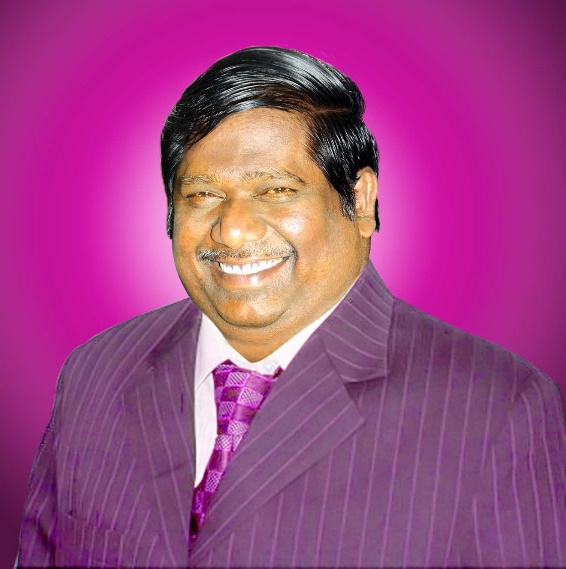 I have never seen him without a smile on his face. As I passed thru the roads of the area where he ministered to thousands, what echoes my heart is Pastor K. stepping into dirtiest of dirty waters. There was no option. That was the only water available to baptize whom he brought to the Lord. Many of wouldn’t dare to put even a finger into this kind of water.

It was a great opportunity to minister the Word of God at the funeral of A.K., a man of God who served faithfully until the end of his life. Many villages would witness about his visits to minister them. As a result, many have been born again and were baptized. During this time I did something I never normal do. I gave an altar call and many raised hands to accept the Lord Jesus as Savior and Lord.

None of us knew that it would be the last time that our International Board from the US is meeting with Sr Pastor A.K. who we have known since 2009.

Psalm 116:15 Precious in the sight of LORD Is the death of His godly ones.

Romans 8:38-39 For I am convinced that neither death, nor life, nor angels, nor principalities, nor things present, nor things to come, nor powers, nor height, nor depth, nor any other created thing, will be able to separate us from the love of God, which is in Christ Jesus our Lord. 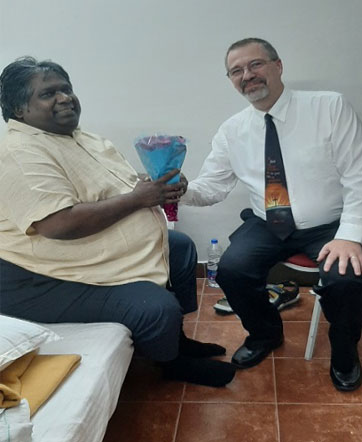 Randy with Pastor A.K. in October 2019 at our Expository Preaching Conference

Latin America Trip, May 2022 One of The Bridge … END_OF_DOCUMENT_TOKEN_TO_BE_REPLACED