You are here: Home / India Trip Fall 2019 / The Teacher Became the Learner: Lessons on Prayer & Worship in India

It was an incredible privilege for Diane to sing and for me to teach a series on “Spiritual Warfare” from Ephesians 6 at E.S. Church. The people are hungry to learn as evidenced by their willingness to sit on the floor for hours in their worship services. We met with them on 3 straight nights during the week, and then again on Sunday morning. When we arrived on Sunday at 9am they had already been praying and singing for over an hour. The part that we participated in went from 9:00am-1:30pm, then they fed our team lunch while they continued to pray and sing for another hour. During that entire 6+ hour period, the children met in a separate area of the church for their own time of prayer, praise, and study of God’s Word. After that they all went out to talk to people in the community for an hour or so and then came back so the youth could have their meeting from 4-6pm. Their commitment to make Sunday “the Lord’s Day” is instructive and challenging to our American approach to “church.” 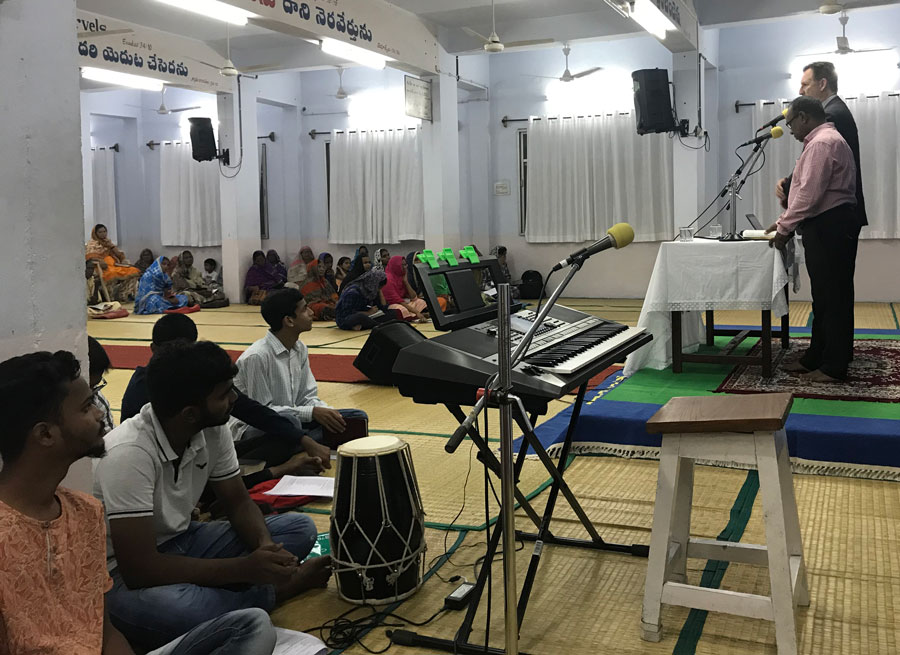 The pastor of the church is a humble man that prays and prays and prays. At one point in the Sunday morning service he prayed for about 45 minutes for the people and specific needs in the church. They gave me a tentative schedule before the worship service began, and when I was about to begin the last sermon (there are 3 sermons in each worship service), we were at least 40 minutes late. I was prayerfully considering how to shorten the sermon when my translator said, “Take as much time as you want. If you feel the Spirit is leading you, go even longer.” I preached for an hour and then asked the pastor to close in prayer. He prayed for another 30 minutes over every point I had just made in the sermon. Later, when we were finished with lunch, the pastor and his wife came and asked me to pray for them. We have much to learn about prayer and worship from these precious saints! 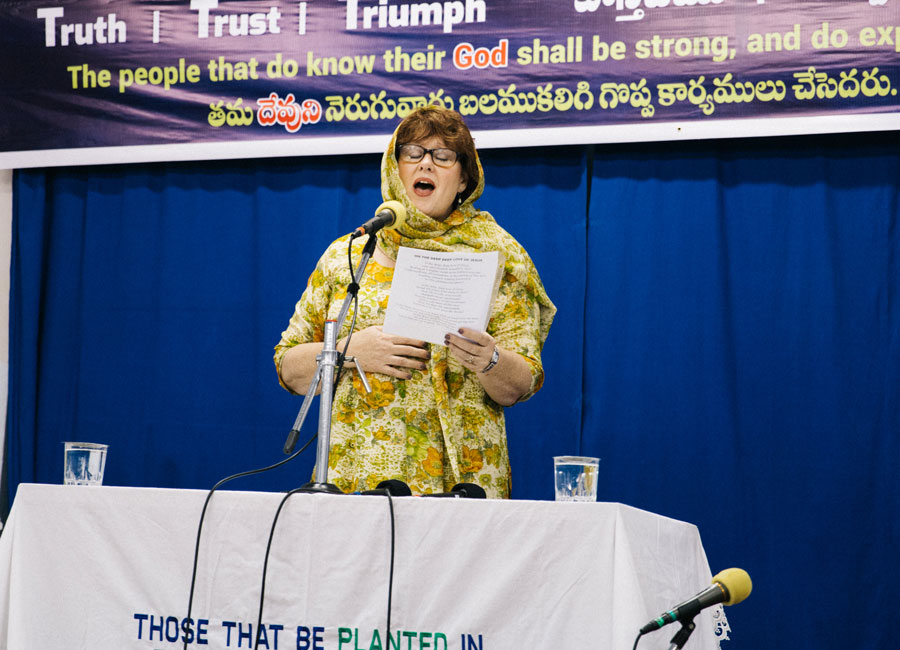 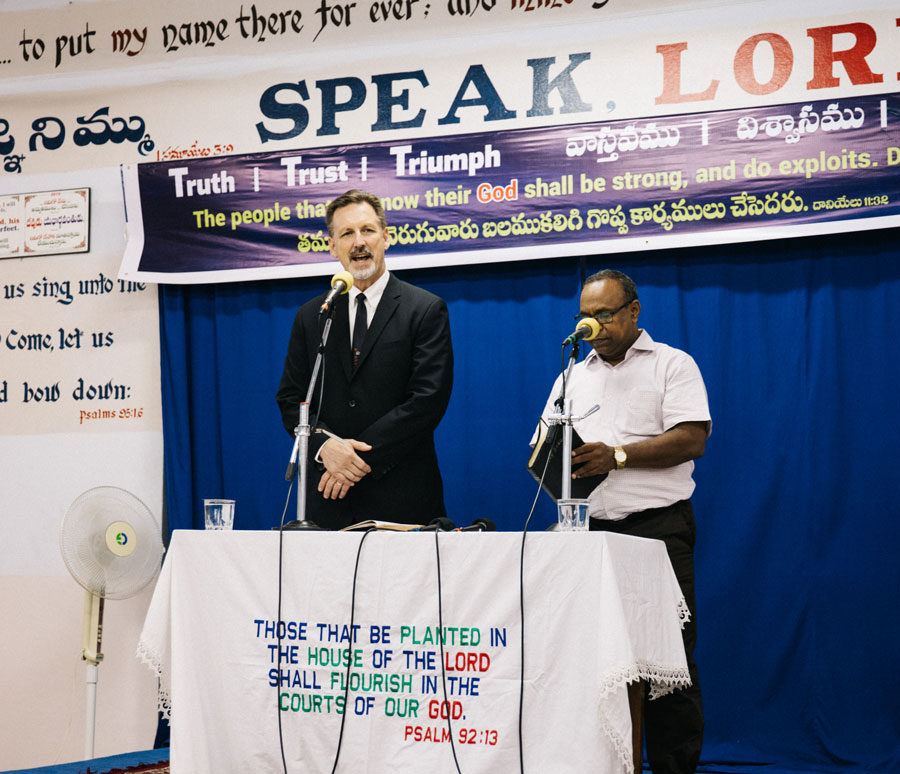 Latin America Trip, May 2022 One of The Bridge … END_OF_DOCUMENT_TOKEN_TO_BE_REPLACED