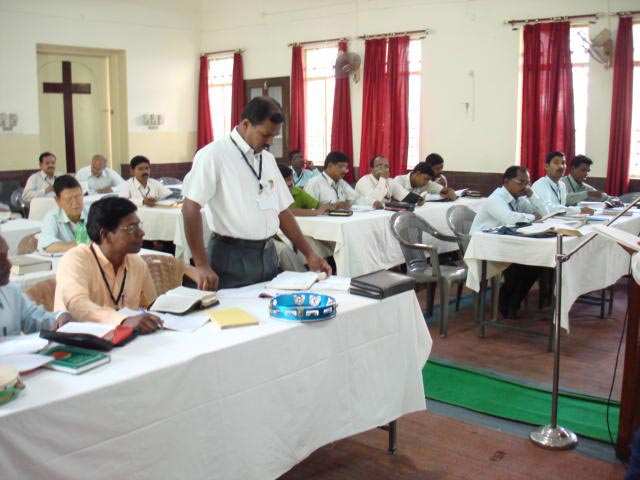 Jose Simon (along with his wife) sold land given to him by his parents in South India. With this money he bought another piece of land in North India. The place is not only far from his culture, language, and family but it is in a remote village where nobody wants to live. Jose’s purpose was to spread the Gospel.

To have income he established a school. Having no formal training in theology he was desperate to receive training. When he approached STN India he was rejected at first because he was not a pastor. But his intensity in pursuing this training persuaded our coordinator to enroll him for the BTCP study course. Jose did not just attend classes but watched the lives of teachers who came from the US, interacted with them, and became a diligent student. He was challenged by the lives that he watched. His hard work, discipline and dedication enabled him to do well and graduate. The five long years of study was of great value. His life has been transformed. Jose, with his meager earnings from the school that he established in the village helps the poor students to buy BTCP books. He spends long hours in traveling as he travels with low budget and leads two groups in remote villages in two of the most backward states of North India. 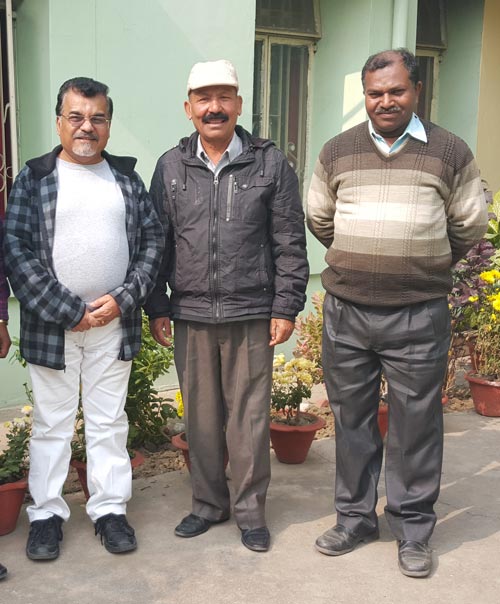 Ryder (left) with pastors during conference in Lucknow in January 2016. (Jose Simon is on the right.)

Jose is also helping STN India as a board member.

Latin America Trip, May 2022 One of The Bridge … END_OF_DOCUMENT_TOKEN_TO_BE_REPLACED